WHY ANYTHING BUT CONSERVATIVE?

This election could not be important. Our choice will shape Canada's future.

In this campaign, you will hear many promises.

And the promises are only as good as the integrity of the people who make them.

In this election, it is our responsibility as voters to serve as judges of character.

Let’s first of all remember that Stephen Harper’s Conservative Party was built on a broken promise. Peter MacKay promised David Orchard he would not merge the Progressive Conservative Party of Canada with the Canadian Alliance. That promise was swiftly broken.

And the broken promises have not stopped since. 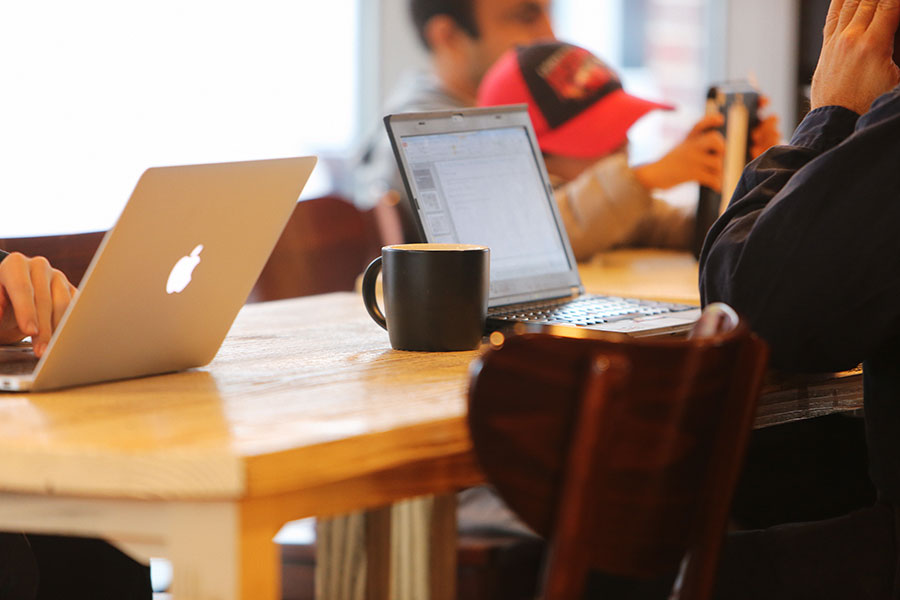 In the Last two Elections

Stephen Harper, in the last two election campaigns, traveled to Newfoundland and Labrador bearing a promise.

Newfoundlanders and Labradorians fully expected Stephen Harper to live up to his words and repeated written promise.

He broke his promise after he got his votes. His own MPs and candidates confirm his promise was broken.

Questions of trust. Of integrity. Of character.

In this election, Canadians have the opportunity – and the obligation – to judge Stephen Harper and his Conservatives by their record.

They have also broken other promises to Canadians.

They have imposed deep cuts on some of the most vulnerable people in our country.

They have mocked provincial premiers.

They have discouraged businesses from investing in Ontario.

And now the Conservatives are seeking a mandate and a majority government to continue to implement an agenda that is not fully revealed.

Canada deserves better than this.

This election truly is about making Canada strong. Strong and progressive. A country in which values like integrity and trust actually mean something.

The power to shape our future is in our hands.

And the first step is as easy as A-B-C.

© 2022 Anything But Conservative. Created for free using WordPress and Colibri